From Hardware to Software Exhibition

With this project we attempt to maximise the relationship between textiles, tactility and experience and arrive at situations where the digital infiltrates the material and vice versa.

Materialise the pixel, pixelate the material

In our online and offline exhibition ‘from hardware to software’, we address the question of how tactility can be introduced into the digital space. Particularly within design and production processes for the materials industry, tactility is an essential element that seems to be hindered by increasing digitalisation. But also in other fields, touch is seen by scientists as necessary for our well-being.

We, for our part, are convinced that the digital does not have to hinder a physical experience. We even believe that it can help us to make production processes more efficient and sustainable. Therefore, we came up with a specific case study in which we both simulate and realise the physical touch through the real and the virtual. Let us say that we materialise the pixel and pixelate the material. 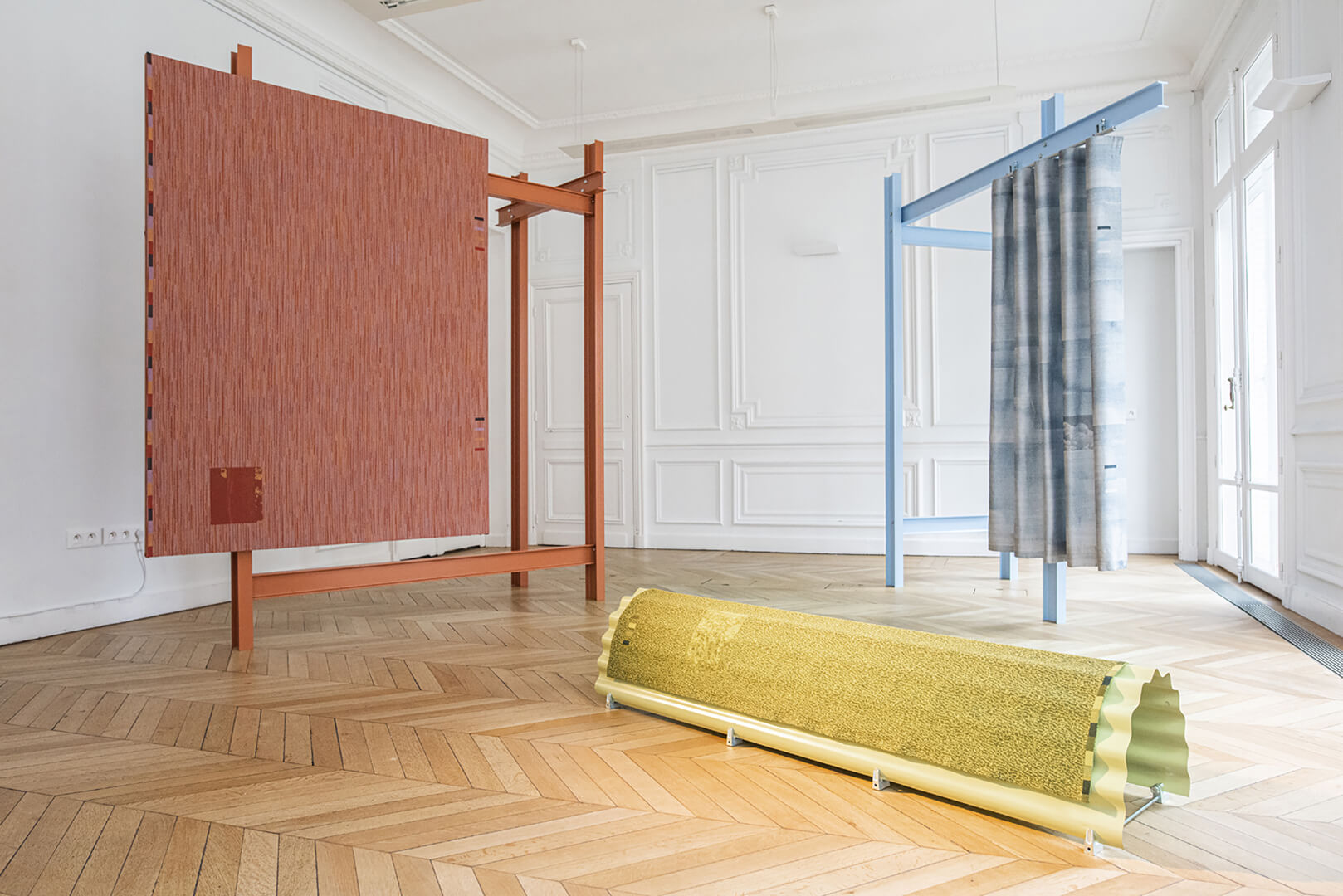 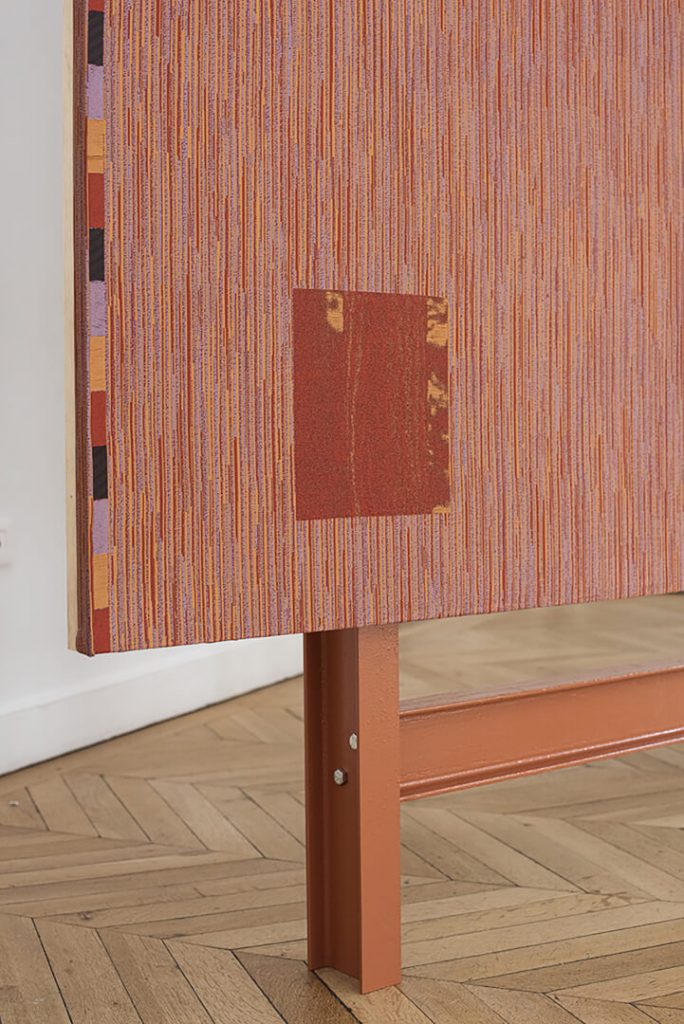 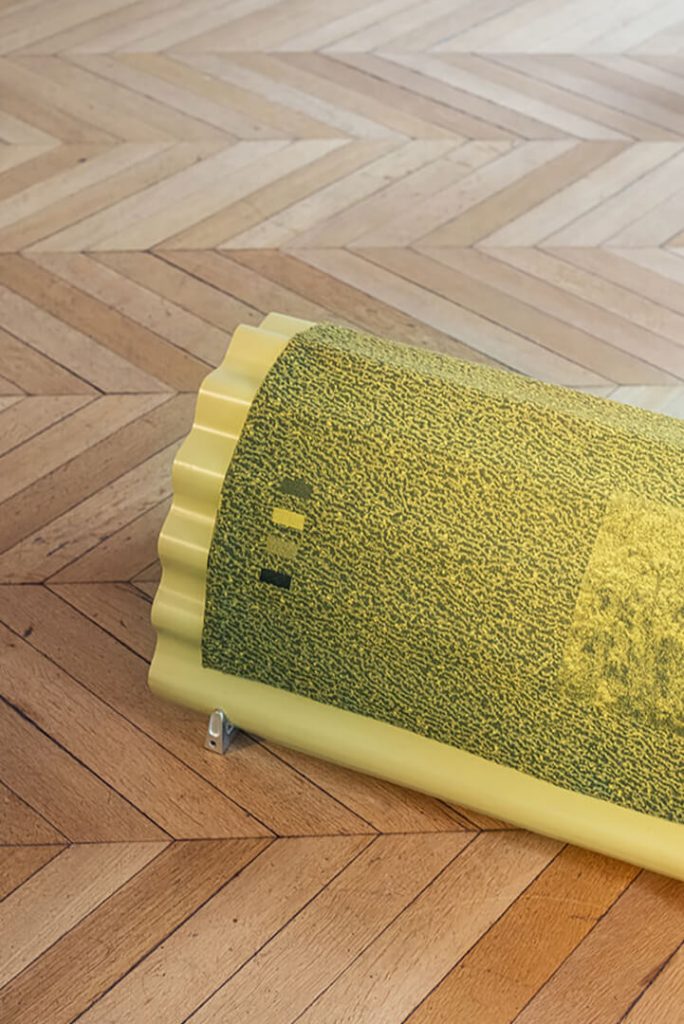 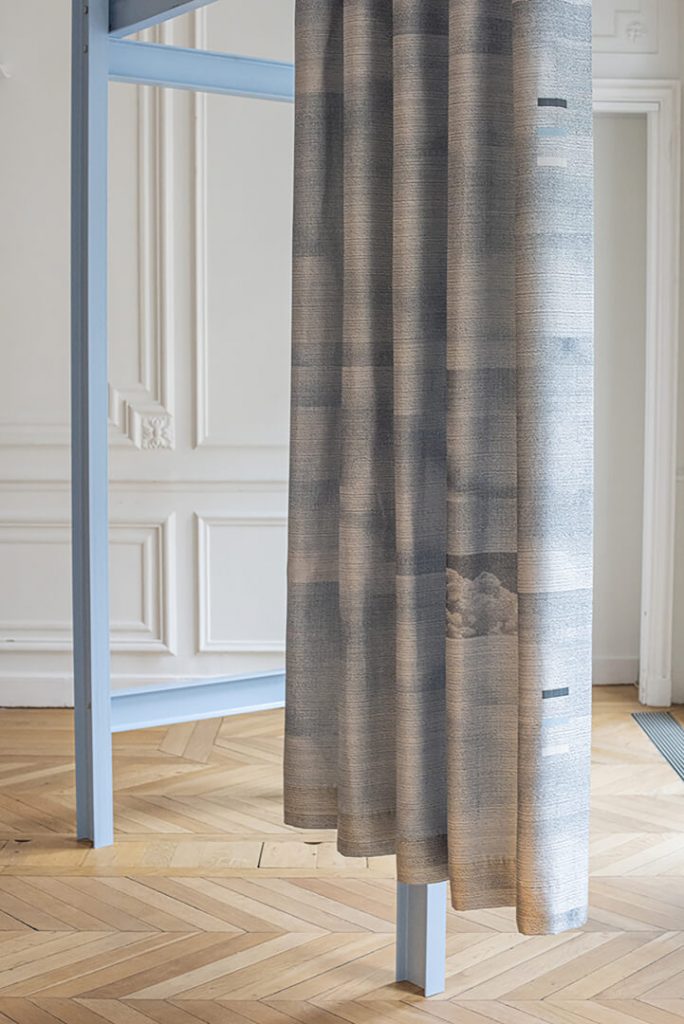 Connecting the digital with the analogue

As the specific component of this case study, we chose textiles, given their strong appeal to our senses. It also is an excellent material for connecting the past, the present and the future, as it refers to one of the oldest cultural technologies and is a key element in the development of the digital code.

What once started with the 19th century weaving loom with punched cards invented by Joseph-Marie Jacquard, was later followed by the first calculator by Ada Lovelace and her husband Charles Babbage, to finally lead to the pixel and today’s computers. In this way, we succeeded in connecting not only the digital with the analogue, but also the historical with the current. By linking this approach to nature as a motif, we were able to further challenge the relationships between the concrete and the virtual and to show that they can meet each other in good spirits. 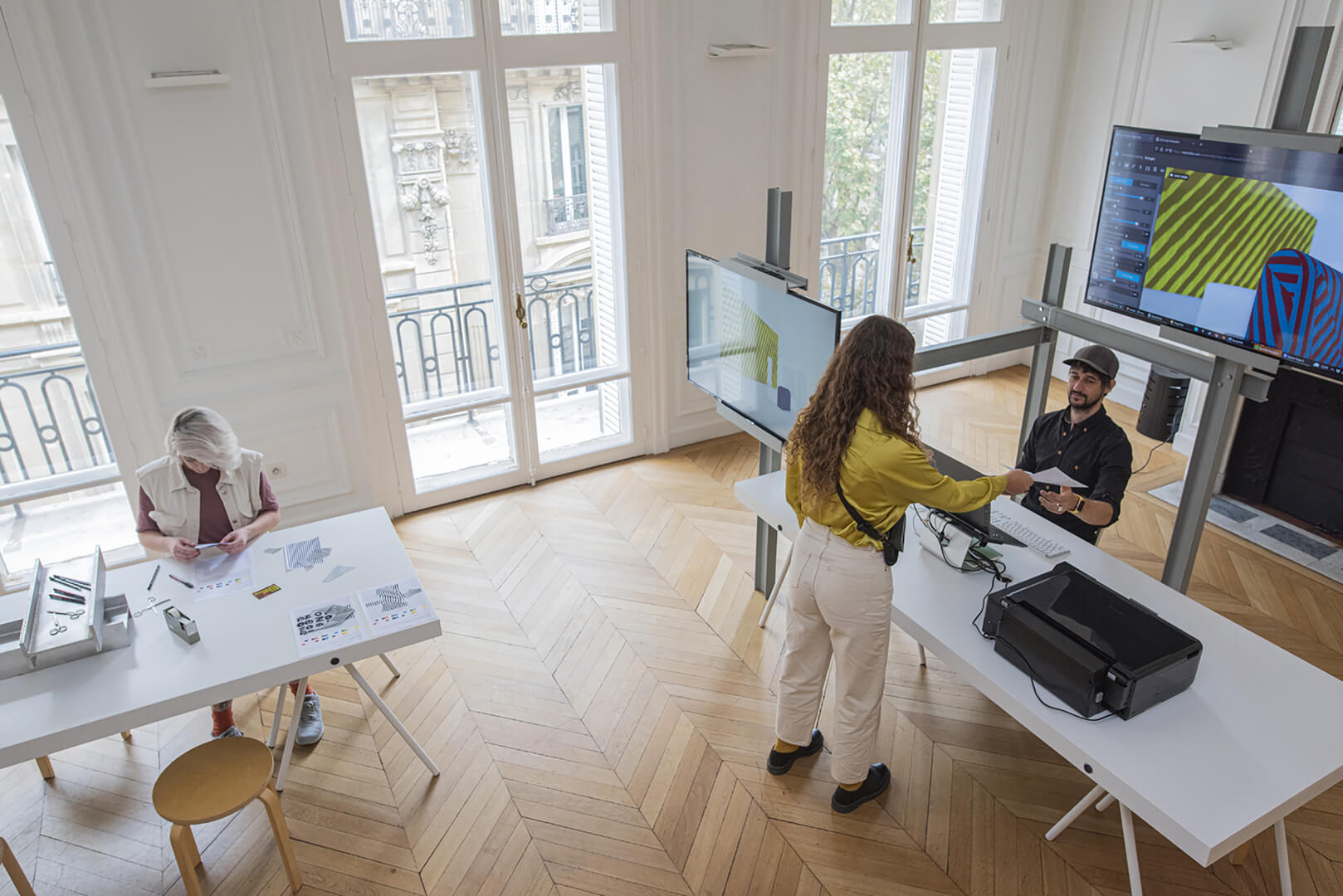 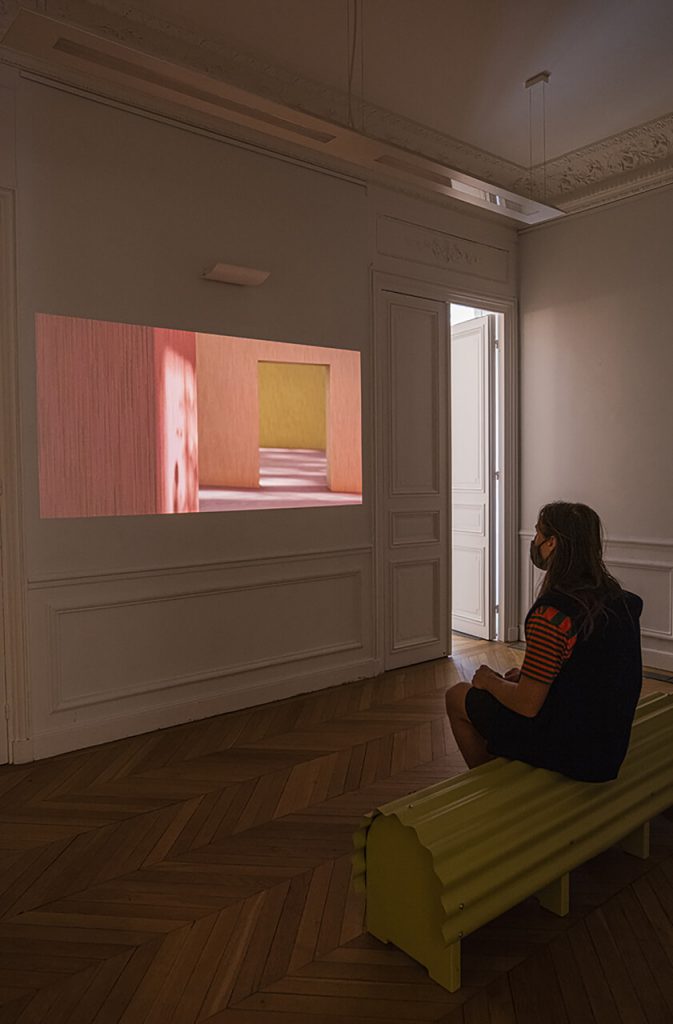 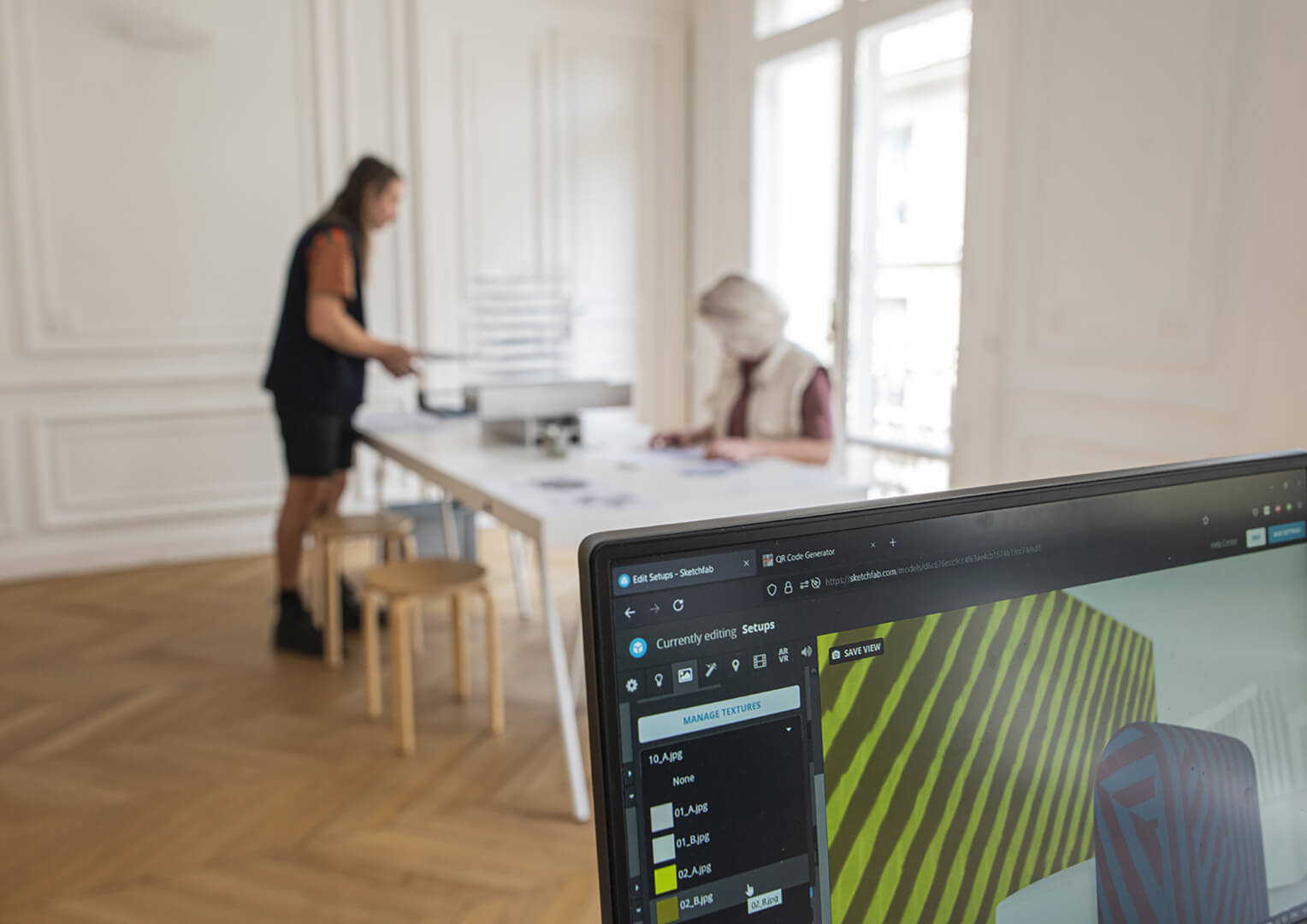 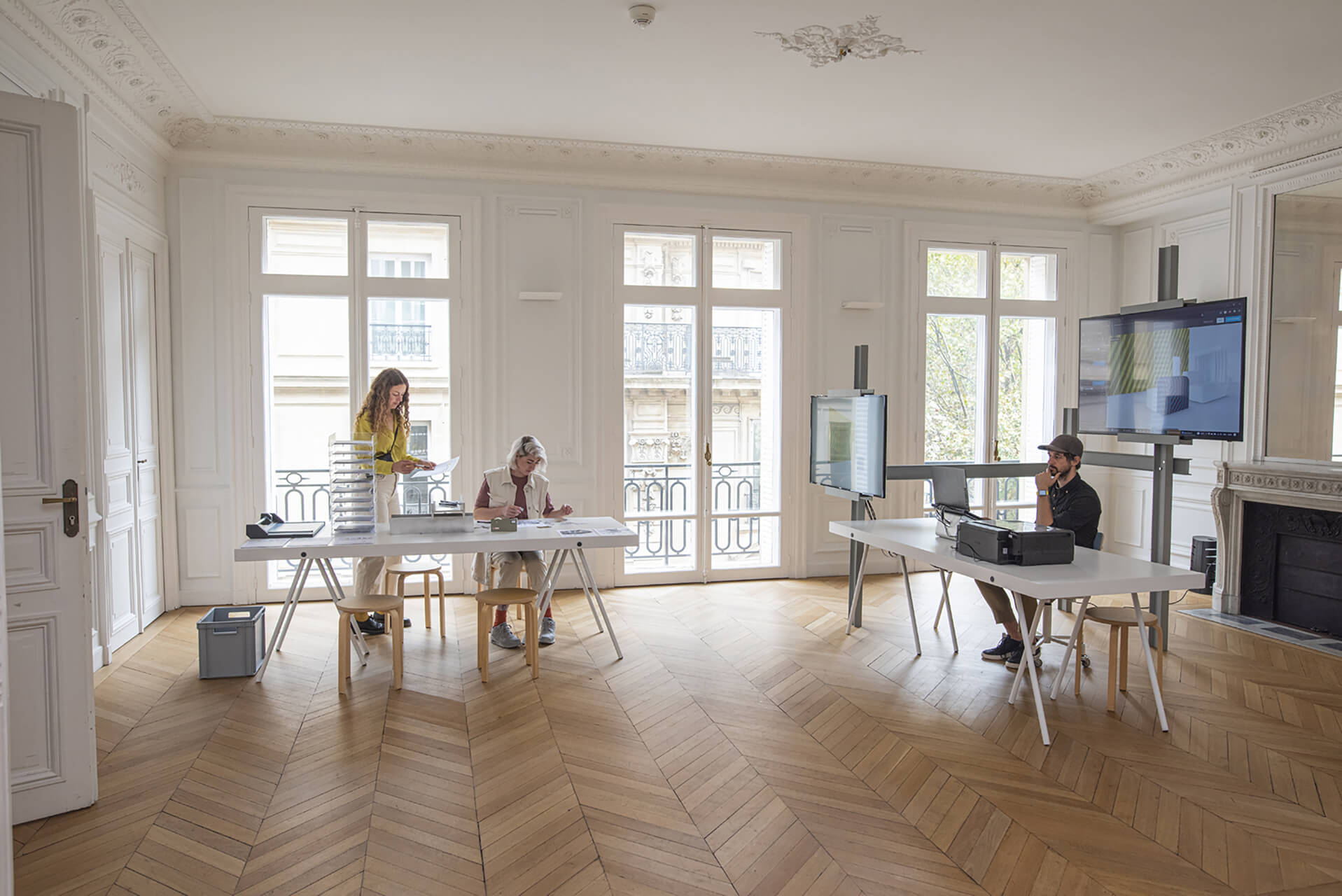 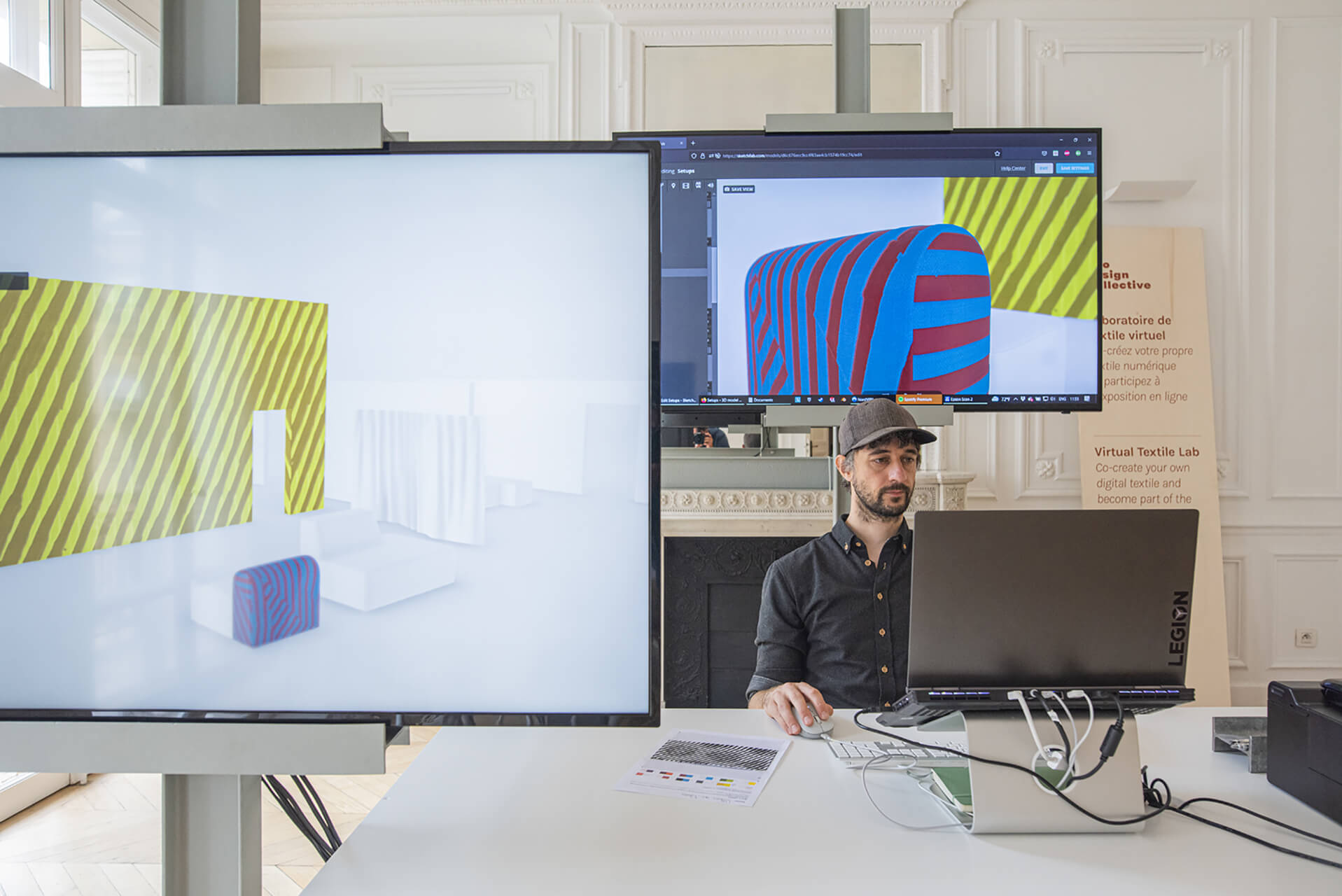 Both in the virtual exhibition online and in the actual exhibition in Paris, we attempt to maximise the relationship between textiles, tactility and experience and arrive at situations where the digital infiltrates the material and vice versa. We do this on the one hand by physically presenting and digitally representing realised textiles in collaboration with EE Exclusives – such as wallcovering, curtains, and furniture upholstery – and on the other by means of a configurator that allows textiles to be explored in a virtual but sensitive environment. Thus, on both fronts, it presents a field of tension and an experiment, making it above all a way of giving an overview of the potential possibilities and testing these, of engaging the public in conversation and imagining possibilities for the future. 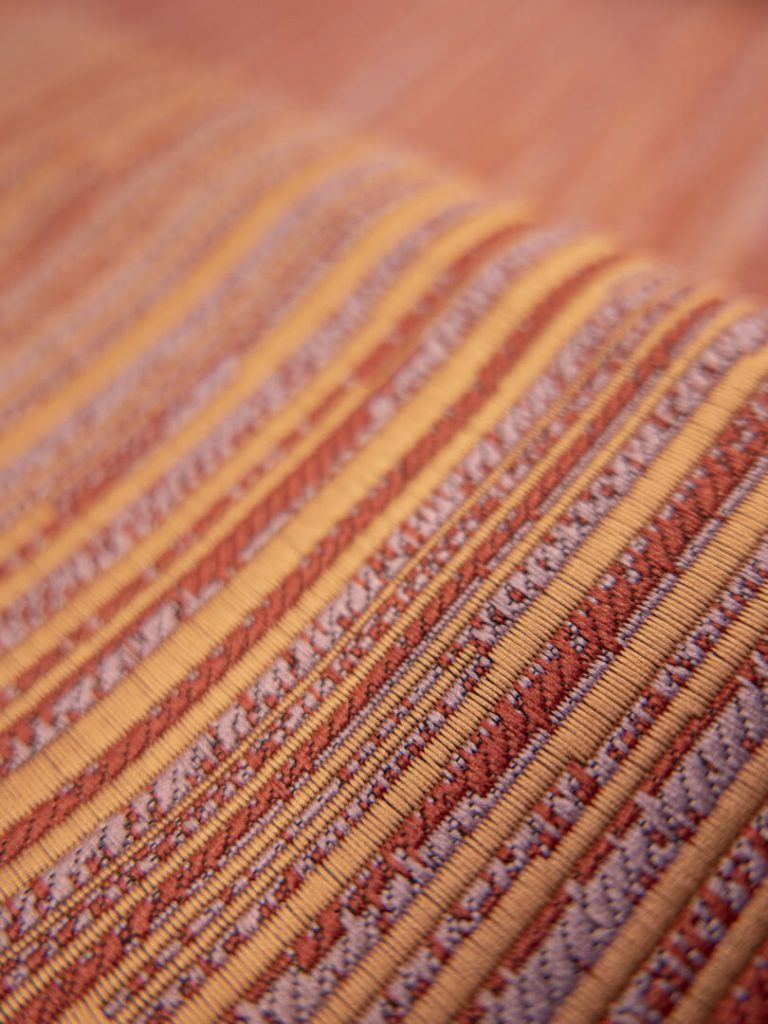 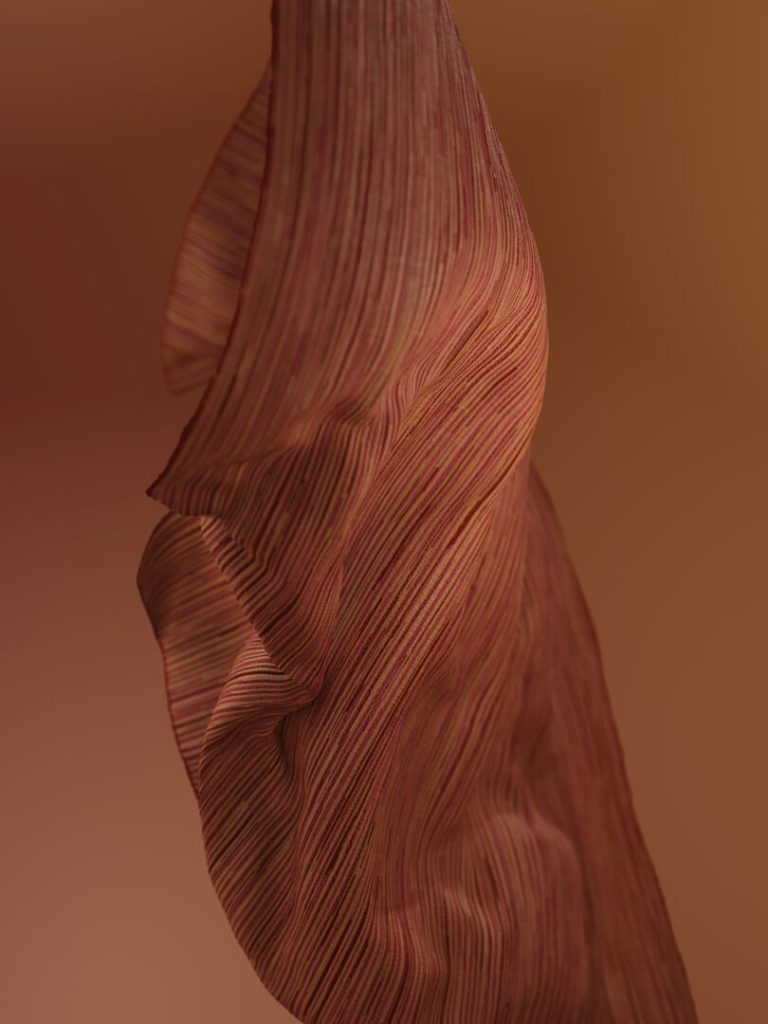 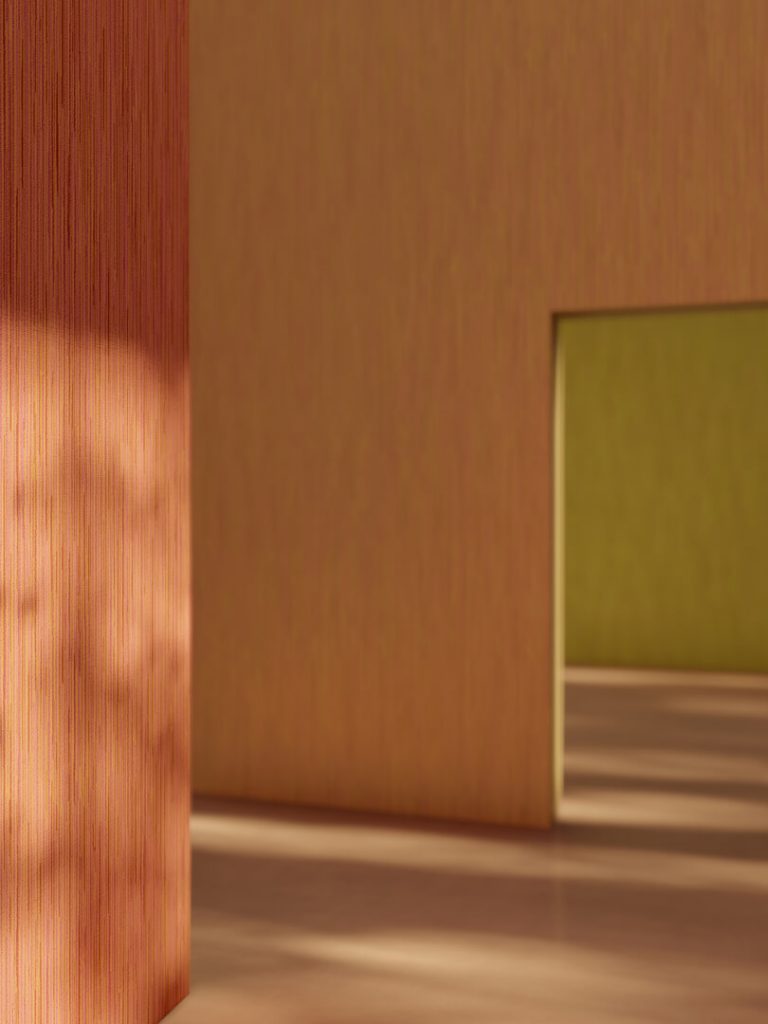 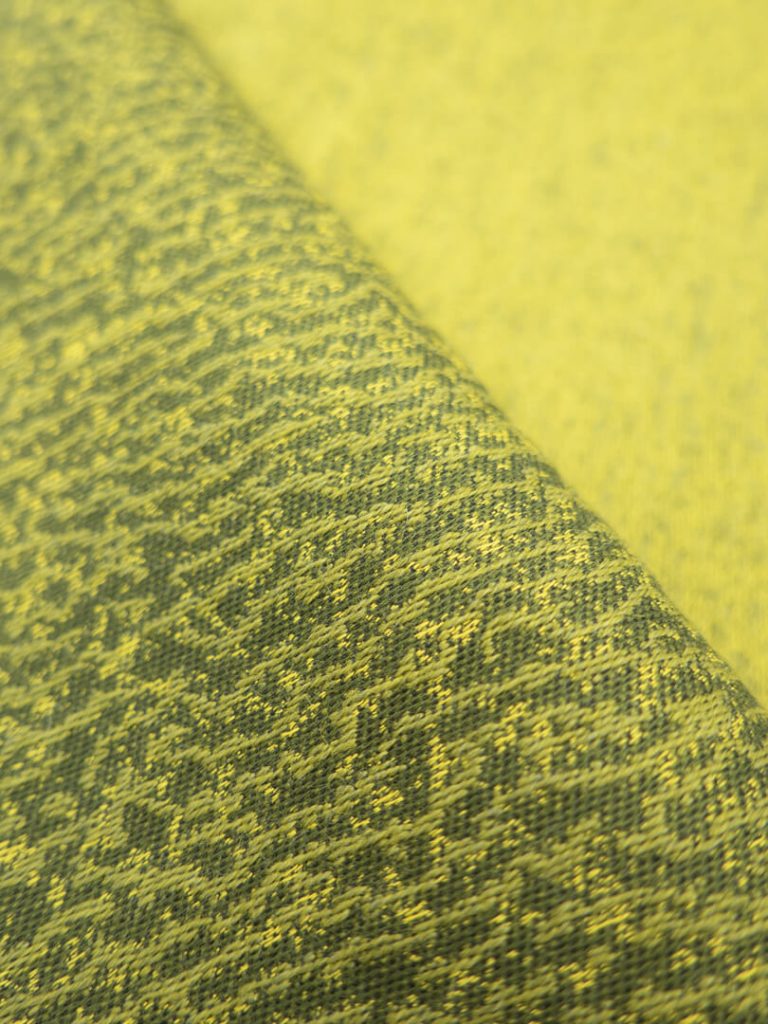 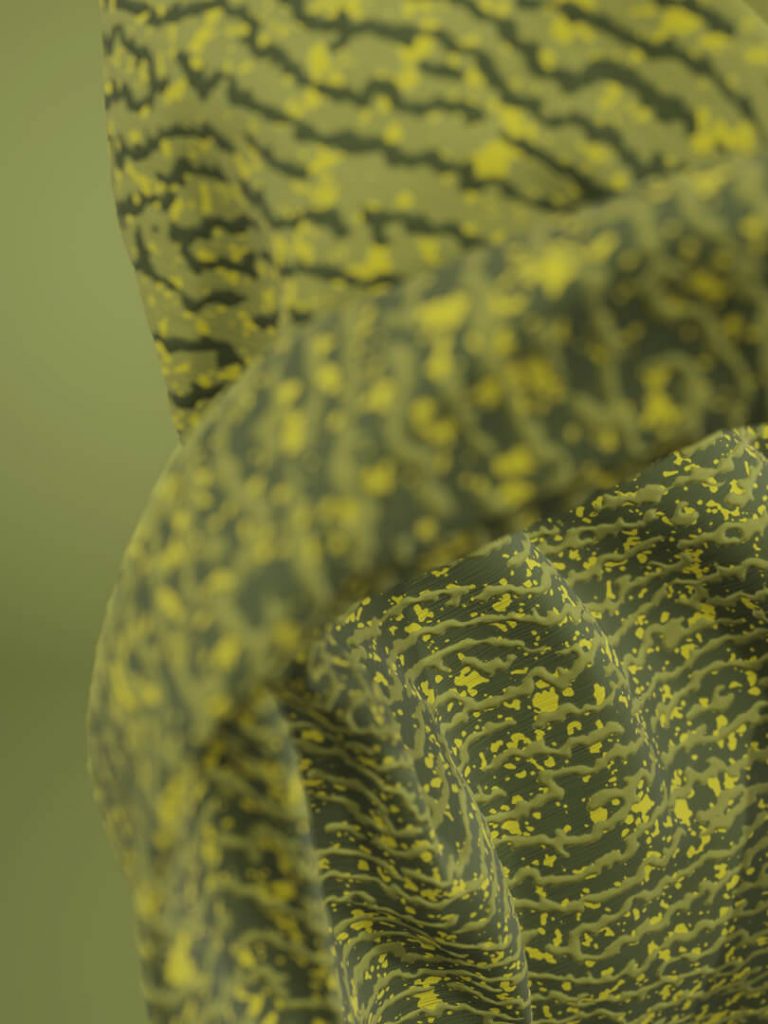 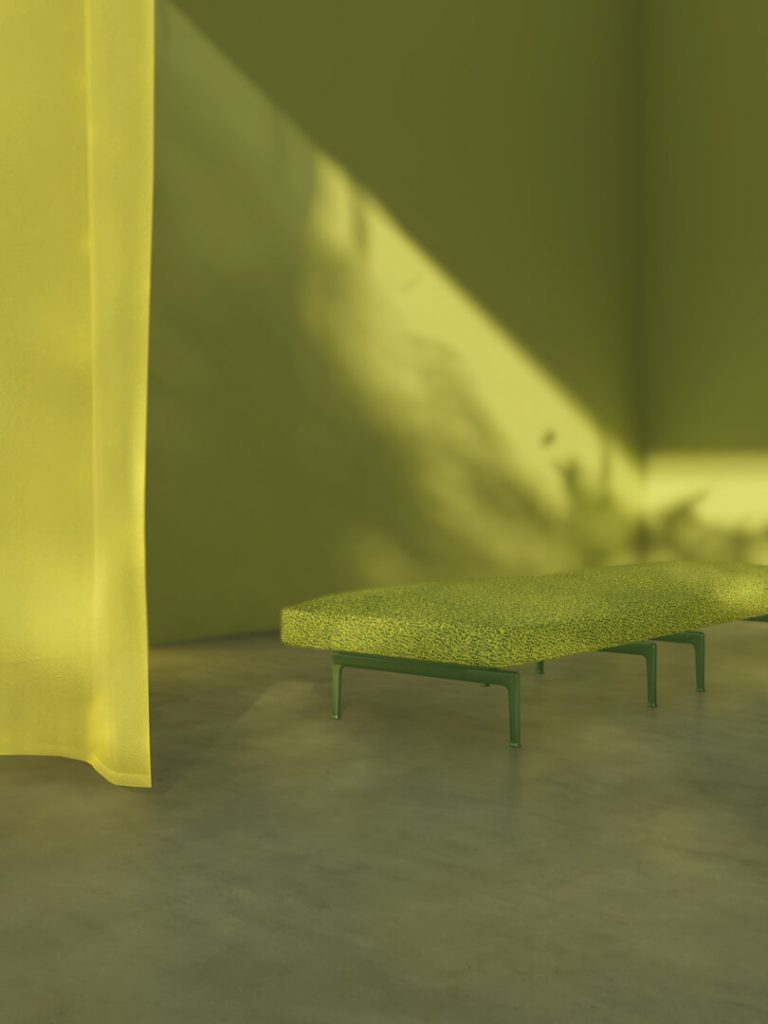 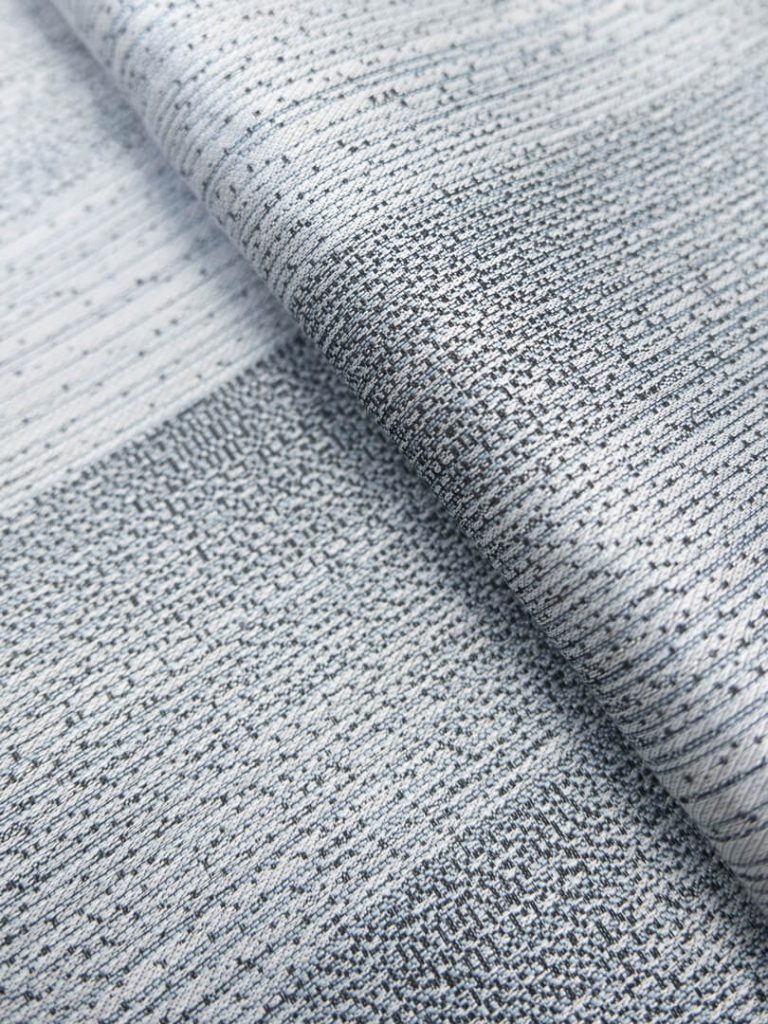 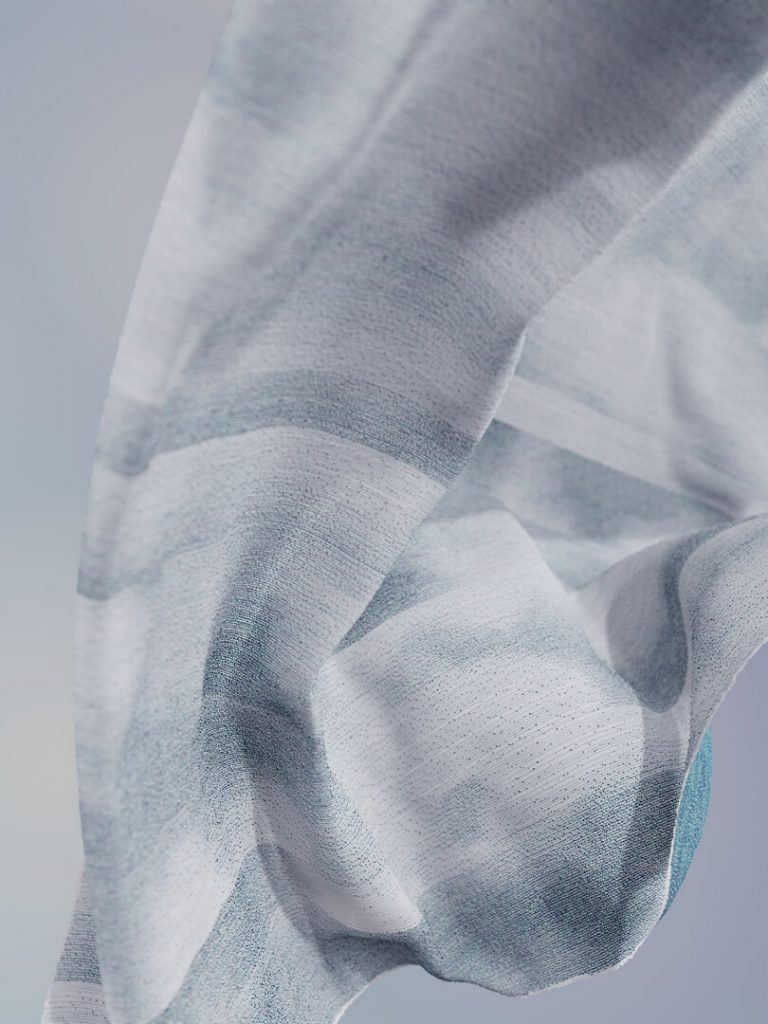 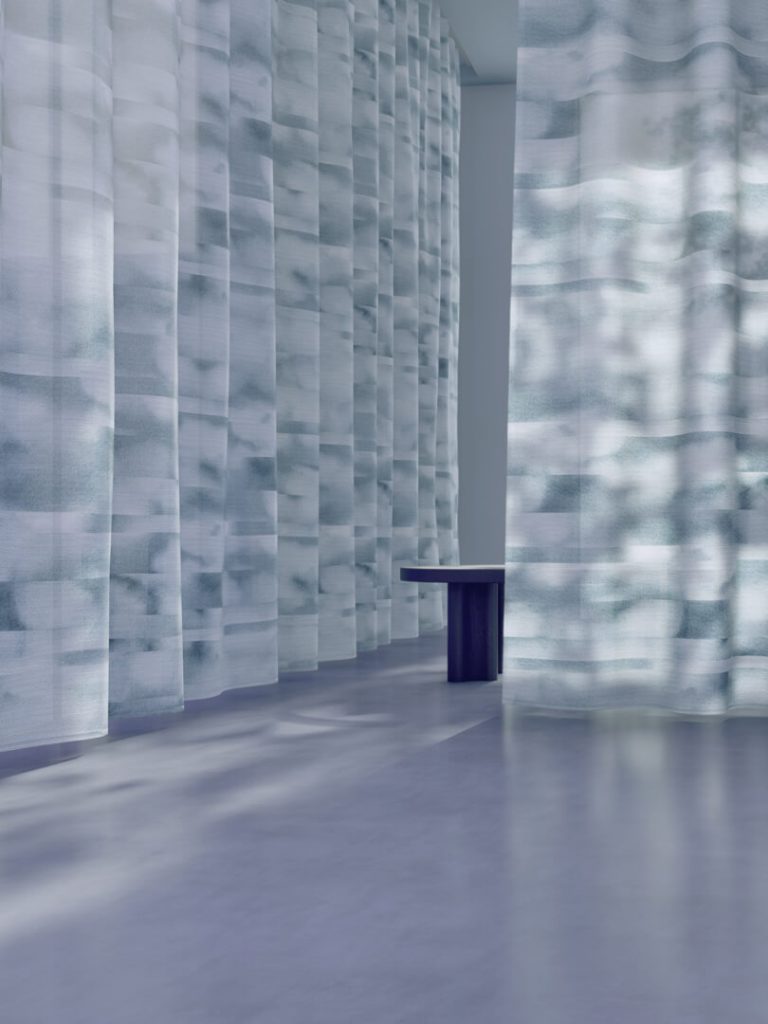 This project is supported by:

Visitors of the exhibition are asked to design their own textiles, which are converted into 3D and will be presented in our online exhibition.

On September 16 there will be a virtual program of speakers to kick off the exhibition. Here you’ll find the timetable and replays.

Interested in working with us? We'd love to hear from you!